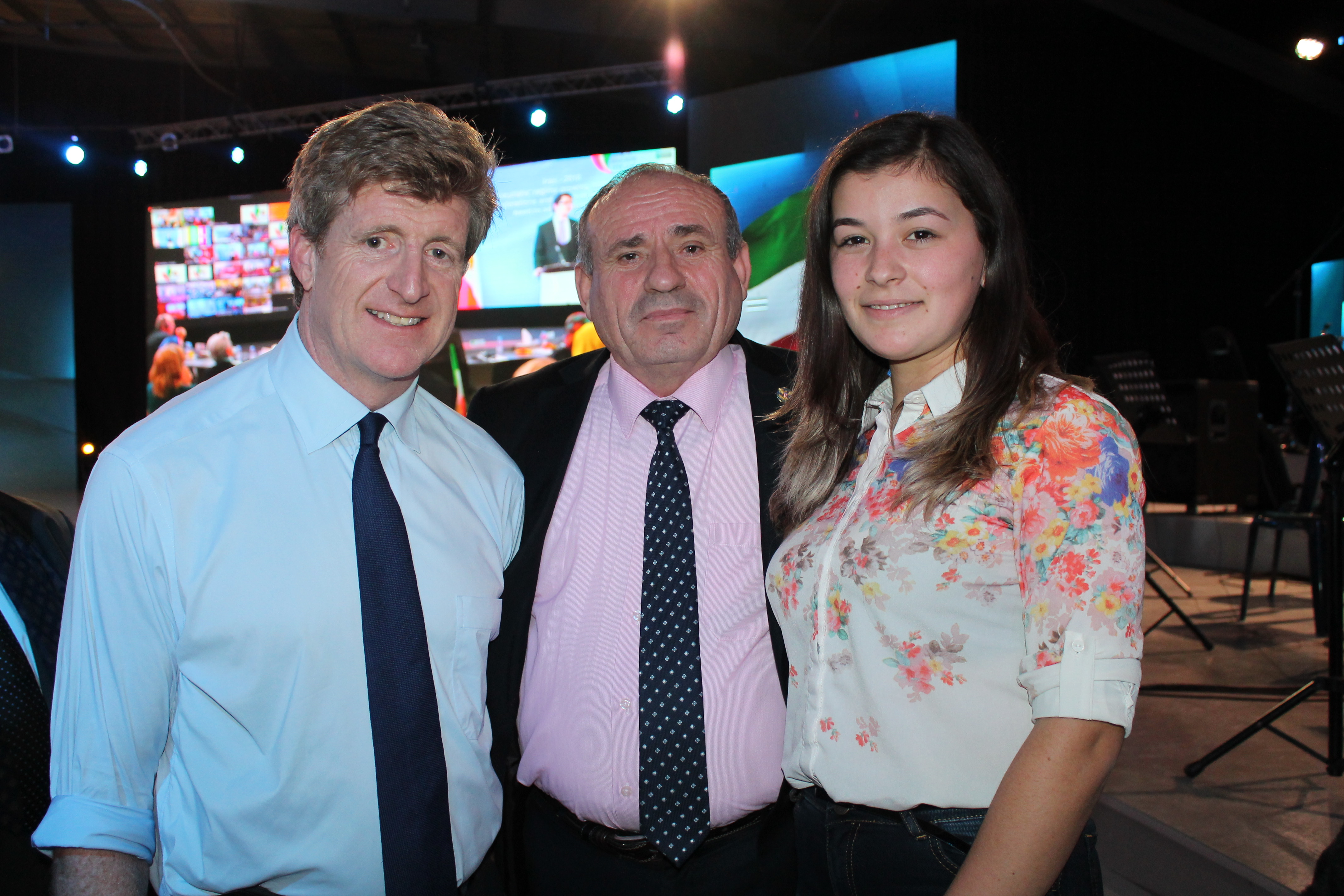 Patrick Joseph Kennedy, born July 14, 1967, is an American politician and mental health advocate.
From 1995 to 2011, he served as a Democratic member of the United States House of Representatives from Rhode Island’s 1st congressional district.
He is the founder of the Kennedy Forum, a former member of the President’s Commission on Combating Drug Addiction and the Opioid Crisis, and co-founder of One Mind.
A member of the Kennedy family, he is the youngest child and second son of the long-time Massachusetts Senator Ted Kennedy and is a nephew of former U.S. President John F. Kennedy. At the time of his father’s 2009 death, Patrick was the last remaining member of the Kennedy family to serve in an elective office in Washington. After he chose not to seek re-election in 2010 and left office the following year, it was the first time without a member of the Kennedy family holding elected office since 1947.
So, Patrick J. Kennedy, not only as a distinguished political personality, but also as an intellectual and valuable advocate has a big contribution in many areas in the advancement and protection of the American civil society. He also works with many Global Civil society structures in service of Global Social Peace.
For these reasons and many others, for his devotion as a representative of the great Kennedy family in the defense of the Global Democracy, Dr. Shefki Hysa and the staff of Diplomatic Mission Peace and Prosperity (DMPP) have awarded him with the title Peace Missionary and Golden Ambassador in service of Global Social Peace.