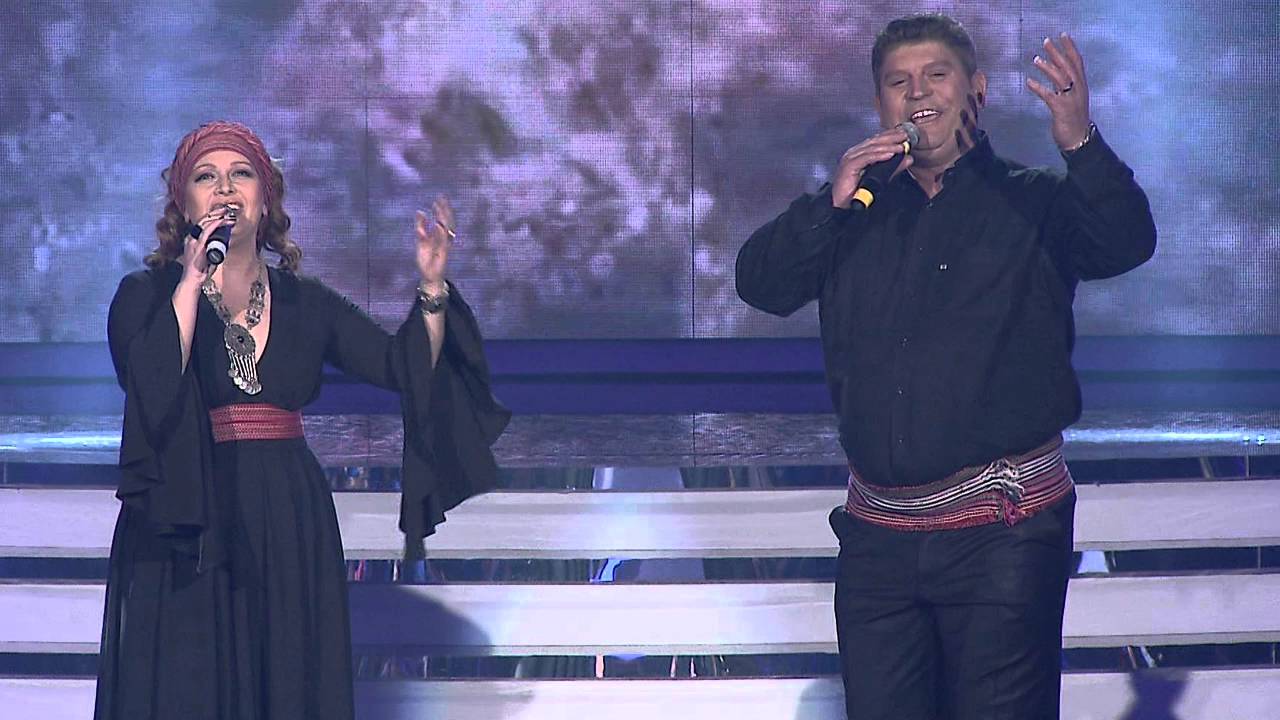 Hysni Alushi was born on May 26, 1963 in Rrogozhine. He comes from a patriotic family of Cham origin. His father was a very talented polyphonist and Hysni has inherited his talent for music from his father. His talent for music was been inherited through generations and is still kept alive even today by Hysni’s children, nieces and nephews, who continue their studies in the field of music.
Hysni received his first lessons in his hometown where he also finished high school “Haji Qehai”. At school he was recognized for his talent in music and participated in almost every show organized by the school.
From 1984 to1985 Hysni Alushi finished the military service and later devoted him time to his musical career. In 1999 he moved to Durres, where he worked as a specialist in railway in the signaling unit. At the same time he invested in his musical career by engaging in musical shows in the Youth Palace in Durres.
In the meantime, Hysni was part of the group Çelo Mezani, the only group from Chameria who took part in the folk festivals of Gjirokastra.
In 2002 he published his first album with popular songs of Chameria region.
Hysni Alushi continued his musical activities in the upcoming years in various festive and family celebrations.
In 2005 he started collaborating with his niece Enkelejda, after she had returned from Switzerland. Their first collaboration on a song for Chameria was a huge success in all Albanian territories. After this successful cooperation, they went even further by publishing two albums in 2010 and 2013. The first album was titled “Chameria, troubled bride” and the second “Chameria flavor”.
During this period of cooperation they have participated in many festivals where they have been honored with various awards. Among the most important prices, it is worth mentioning “The Production Award” at the festival “My Song”.
As a man of art, Hysni Alushi is known for his humanism since he has been contributing through the singing art. It is worth mentioning his participation in the concert held for the children in need in Elbasan, and many other such activities.
He and his niece Enkelejda Alushi have participated in programs and concerts in different countries of the world like Denmark, Canada, Kosovo, etc. The concert held in Canada, Toronto, in front of the Albanian-Canadian audience, on the occasion of the 100th anniversary of the Independence of Albania, has left him great impressions. Three different religious communities were gathered in complete harmony and all together celebrated and applauded for the huge values of Albanian music in this concert.
Hysni Alushi, as an artist in the service of social peace among communities, has been esteemed by Diplomatic Mission Peace and Prosperity with the title Honorary Member and Missionary of Peace.