Shefki Hysa: How to become a diplomat 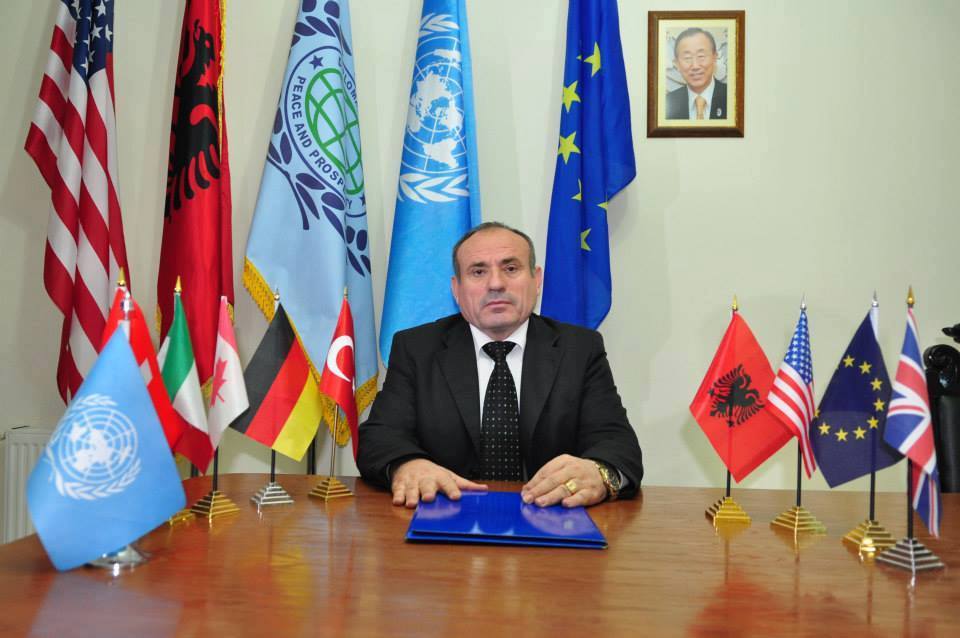