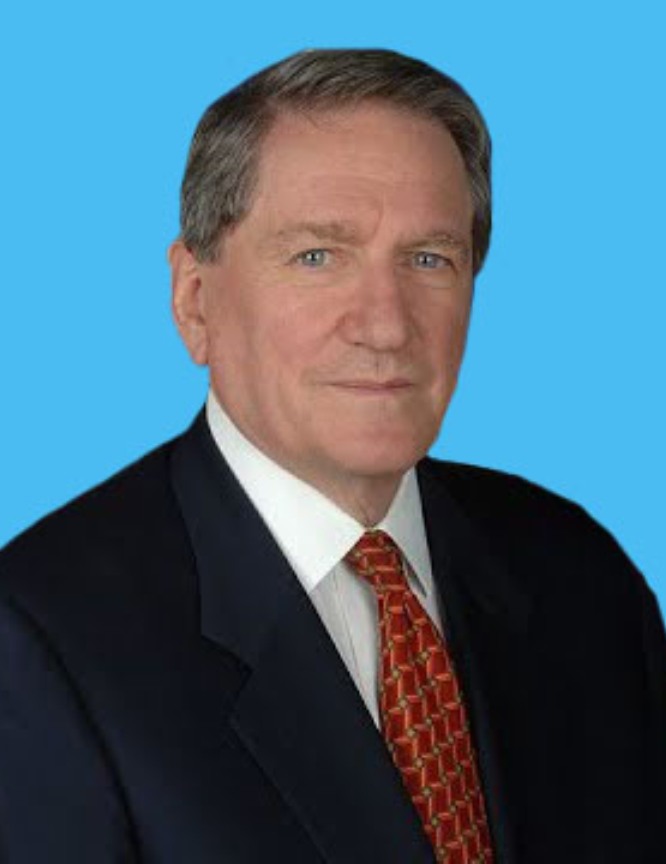 Richard Holbrooke (Richard Holbrooke, April 24, 1941 – December 13, 2010) was a prominent American intellectual, politician, and diplomat.
Over the years, he has worked as a magazine publisher, professor, banker, Peace Corps official, US State Department official, and so on.
His greatest engagement was as a representative of American Diplomacy, as US Ambassador to the UN and many other problematic states in the world.
Richard Holbrooke, in the 1990s and on until he died, alongside his duty as Ambassador, played a special role as the Special Envoy of all US Presidents in countries affected by political and economic crises and rarely engaged in negotiation until the complete solution of the problems.
In 1998, following the resolution of the political crises created by Serbia and Milosevic in Slovenia, Croatia, Bosnia and Herzegovina and all the Balkan countries detached from former Yugoslavia, Richard Holbrooke also undertook the solution of the Kosovo problem.
Charged by former President Clinton, he met with representatives of the KLA and declared to the world press that this body was a structure aimed at liberation from the Serbian dictatorship, so it was not a terrorist organization as initially described.
He worked long in the field with Kosovo leaders, like Ibrahim Rugova and his followers, as well as with Hashim Thaci and KLA leaders, to finalize the liberation and independence of Kosovo.
He was the main organizer of international meetings that brought peace throughout the Balkans and especially in Kosovo.
In many meetings with Milosevic, Richard Holbrooke managed to persuade him to give up the war and allow the secession of those states that wanted independence from the former Yugoslavia and Serbia.
Also, despite the NATO bombing, he influenced Milosevic for handing over and withdrawing Serbian troops from Kosovo, before causing even more irreparable damage among the peoples.
In 2010, before he died of a sudden infarction, Richard Holbrooke was President Obama’s special envoy for Afghanistan and Pakistan.
The world press has been regarded as the greatest diplomat of modern times, “The Bulldozer of American Diplomacy”.
The reasons why Richard Holbrooke’s bust is placed in Albania and in Kosovo, specifically in the municipality of Vitia and in the municipality of Fier:
1. It is the creator and impersonator of today’s peaceful Balkans;
2. He worked hard on the Albanian national issue in general as the benevolent Albanians;
3. Has worked especially for the achievement of the liberation and independence of Kosovo;
4. Lobbied for improving the image of Albania in the world;
5. Has lobbied for the internationalization of the çam issue;
6. It was the founder of the establishment of the Diplomatic Mission for Peace and Prosperity (DMPP) in the Balkans and especially in Albania, the International Lobbying Mission registered in the UN, USA, EU, NATO, etc., lobbying for the image of developing countries based on the principles of American Democracy, and for bringing the funding and capital of powerful countries to economically-challenging countries;
7. He was Honorary Chairman of the Diplomatic Mission Peace and Prosperity, a mission which aims to provide funding for Albania’s economic development, etc; It also aims to establish an American and UN center in Fier.
The bust is proposed by the Diplomatic Mission Peace and Prosperity (DMPP), was realized in bronze by the famous sculptor Idriz Balani, with funds provided by the mission. So it is a ready-made bust and the Municipality has approved the permission of the square where this dignified work is placed, honoring all the ferocious communities, especially the Kosovar community and that çam.
Thus, with the establishment in the Fier city of American Ambassador Richard Holbrooke’s bust, this distinguished American diplomat, a rare Albanian friend, the Balkan Superman, is creating an appropriate ground to help the Diplomatic Mission Peace and Prosperity to provide and guarantee the US and UN funding centers in support of fierce community projects. 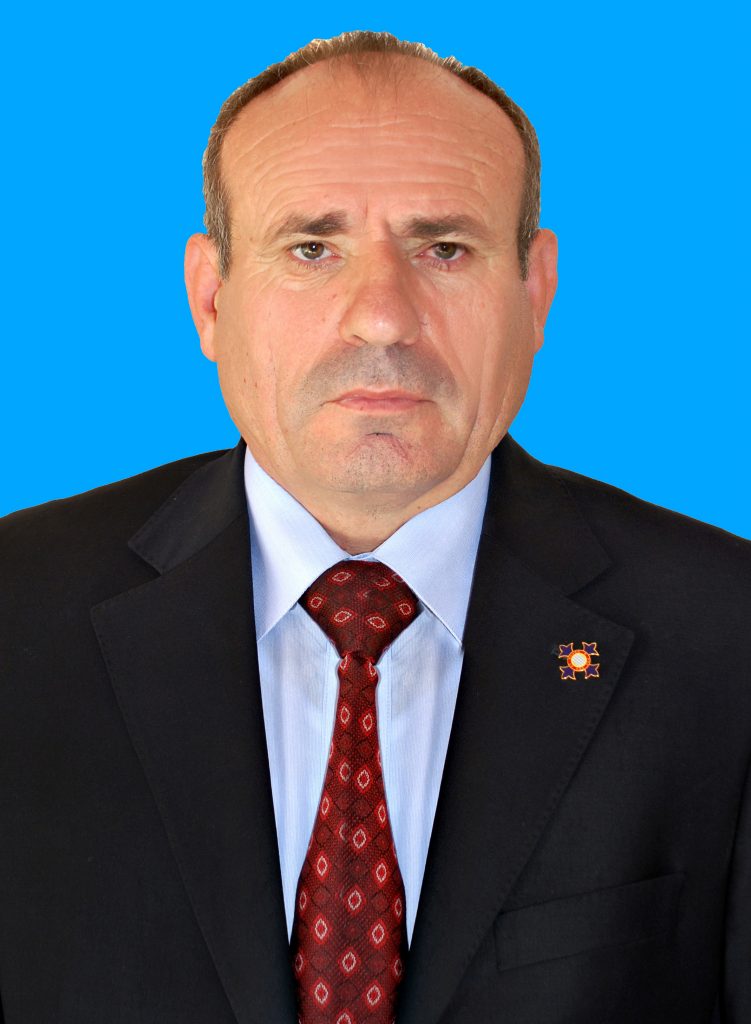 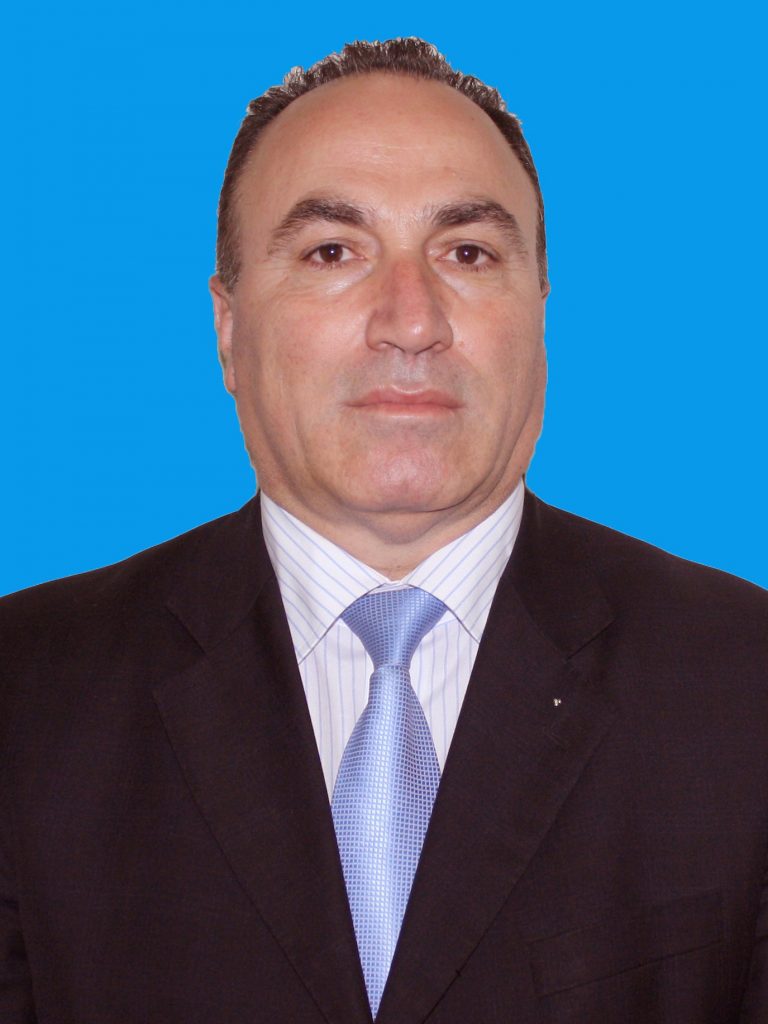 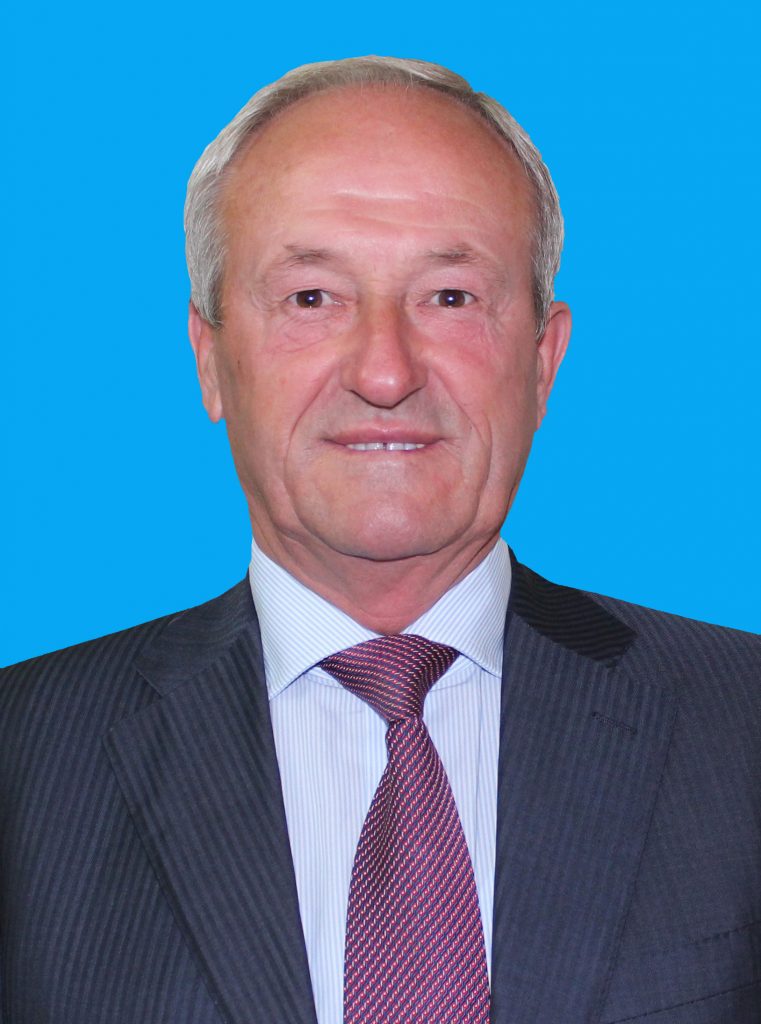 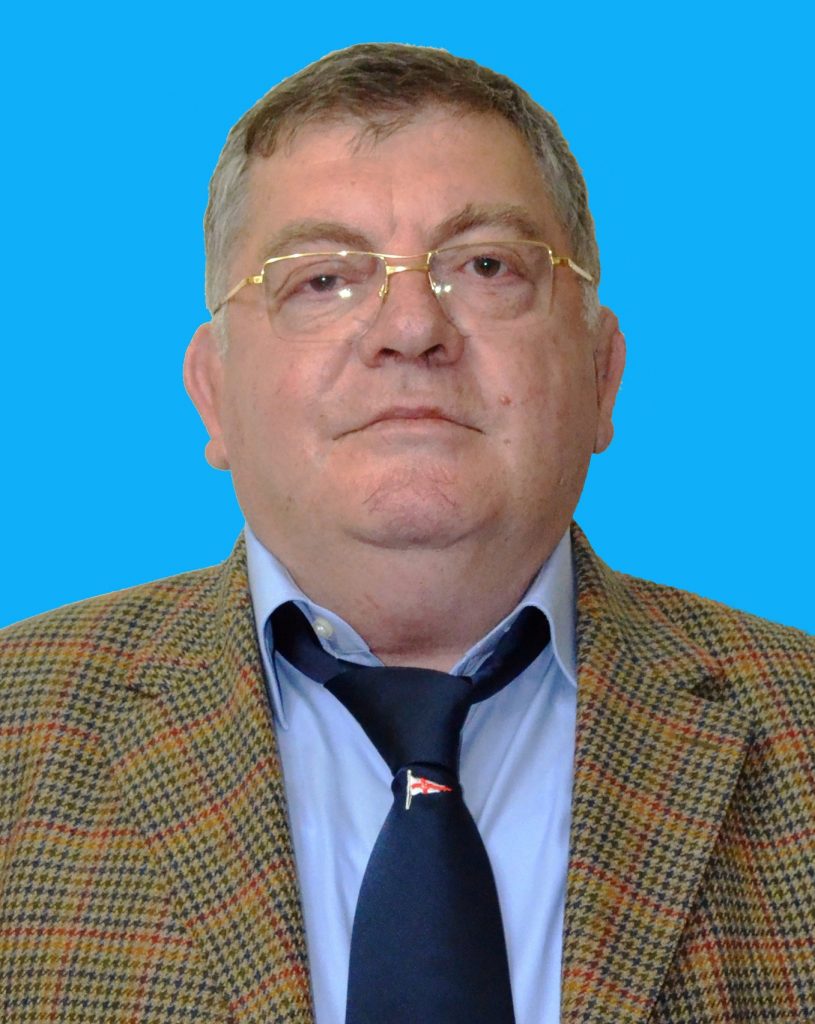