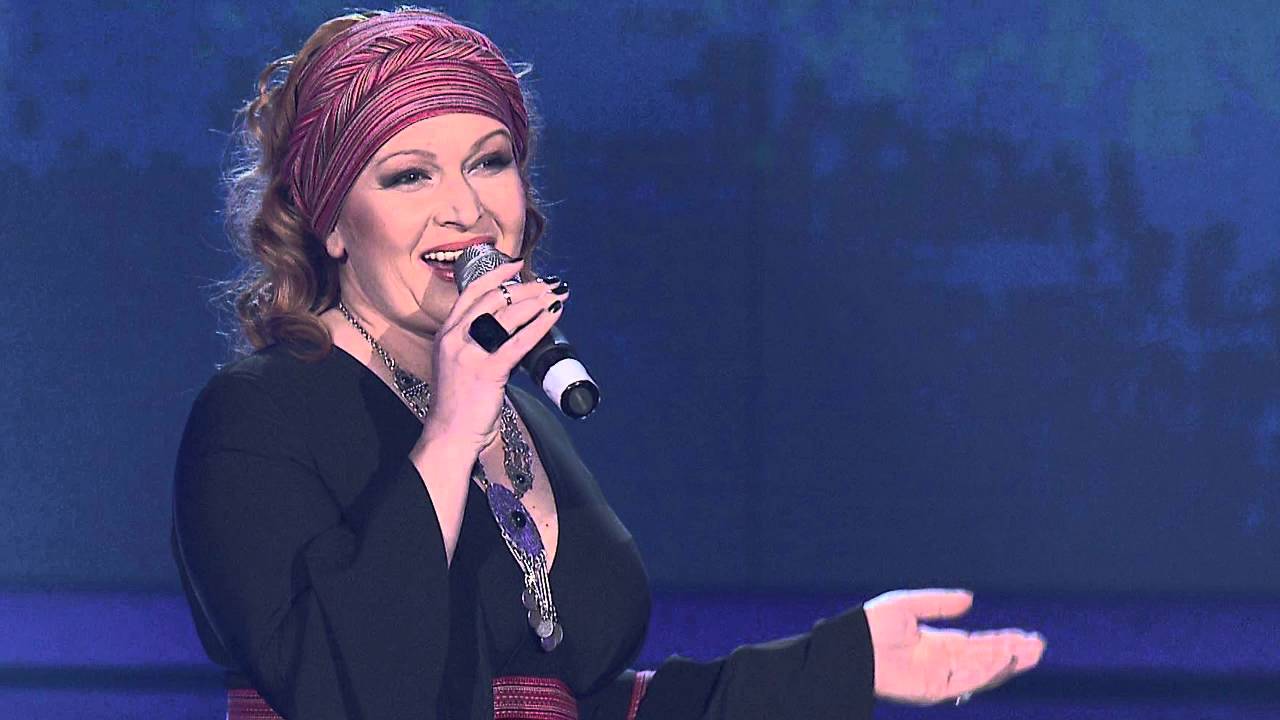 Enkelejda Alushi Arifi is the singer where talent and beauty are best embodied. She is defined as sweet and fragile by her friends and acquaintances, however, she remains one of the girls who has made more sacrifices than anyone in dedication to her talent as a singer.
Enkelejda was born in Kavaja on 20 May 1974. She is Cham by origin and her parents came from Filati.
She has taken her first lessons in Rrogozhinë city where she lived for some time. Later she completed her education in Durres and Tirana, where she has finished the professional art education, in Flute and Singing branch.
In December 1992 she married Bexhet Arifi, in Gjilan, Kosovo. Bexhet also comes from a patriotic Albanian family. His father, Ramush, has been comrade-in-arms with Saban Polluzha.
Enkelejda has two sons: Blendi and Ardit.
Life has not been so generous to this Cham girl, grown up in her motherland Albania and as a ride in martyr Kosovo. She has encountered many vicissitudes and troubles in each step of her way, but she has not been broken, she has sacrificed and moved forward, like all her generation fellows.
Enkelejda, along with her family, has lived in Switzerland for five to six years, for political reasons, because the Serbian regime did not allow Albanian girls to marry boys from Kosovo (at that time Kosovo was part of Serbia).
During her stay in Switzerland, Enkelejda has been an active part of some NGOs such as the Albanian Club “Avni Rustemi” Domat Emss, the Association of Community Integration, Graubynden, etc. All these were organisms in the service of social peace.
Her mission in these associations has been to raise awareness around the world about the injustices made to Kosovo Albanians by the Serbian violent power through numerous activities.
She has also been part of various campaigns to collect medicines, clothing and funds for the vulnerable population in Kosovo during the war.
Enkelejda has participated in many artistic activities like concerts and poetry evenings, at various national festivals organized in the Diaspora. She has given her contribution in organizing native language learning courses for the children of immigrants from all Albanian-speaking lands living in Switzerland and has directed two choirs of children during her stay there.
In August 1999 Enkelejda returned to Kosovo, immediately after the war, being engaged as a teacher of Musical Art in Gjilan. During this time she also worked as a culture journalist in “Men” TV in Gjilan. In parallel, she continued her activity as a professional artist, with presentations at various festivals and major cultural events.
In 2001, Enkelejda Arifi started working as a coordinator at NDI, National Democratic Institute – American, whose Director at that time was Mrs. Madalen Albright, a great friend of the Albanian people.
She has been part of this staff for six years, where she got specialized as an expert in Lobbying, Advocacy, Elections Monitoring and Local Government Monitoring.
Enkelejda Arifi has worked and has given her contribution in capacity building with NGOs, political parties, etc., civil society bodies.
Since 2008 it has been part of the Kosovo Central Election Commission, as expert and trainer for MEC, commissioners and observers.
Since 2010, Enkelejda is Chief for Culture in the Municipality of Gjilan.
As a girl of Cham origin, she is passionate about promoting the rare values of Cham art and culture as well as the awareness of Albanian and foreign factor to this cause.
Enkelejda is a treasure of rare values . She has been estimated with many national and international awards for her great art values and the uniqueness of her voice.
Enkeljda Arifi, besides singing, has not neglected her work as a charitable volunteer in service of the communities in economic difficulty.
In 2014, for the undeniable values as a charitable person and for her unremitting work in the service of peace, Diplomatic Mission Peace and Prosperity has honored Enkelejda Arifi with the title Honorary Member and Peace Missionary of this mission.