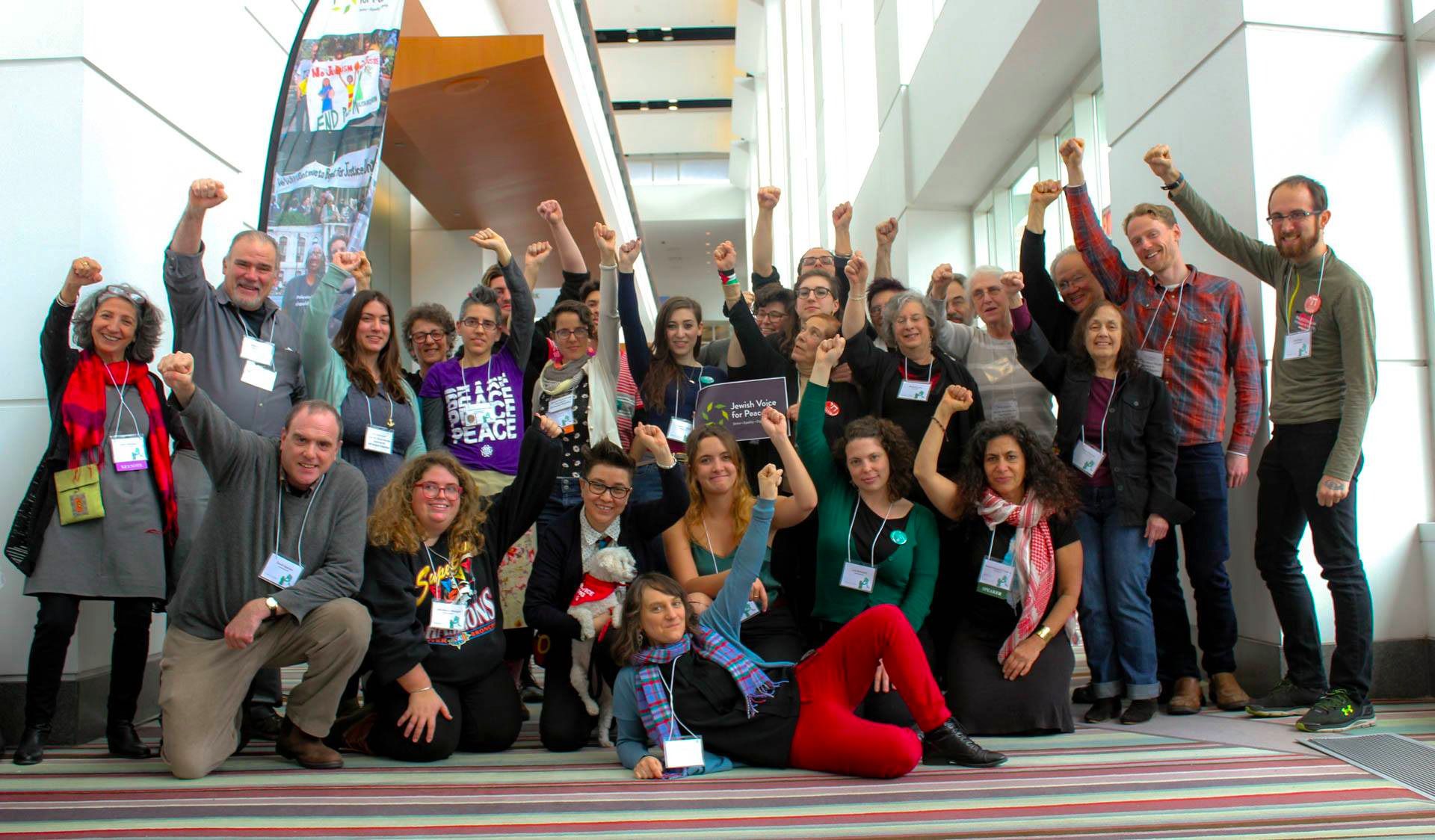 The God was the First! He created the Universe, the Paradise, the Life, the Human being. At the beginning the World was the Paradise. There used to live the Humans under Divine laws and under the principles and rules of the Harmony. And that was the Peace. The Peace was the Light of God that illuminated the Human in his feats. So, the Human used to live illuminated in Peace with himself and with the Nature. The Peace was the model of the Good, the model of the Divine Light. The Clock of God measured the beauty of the human time. The time passed full of Light and Peace in the human life.

So, the god had winded up his Clock on the good of humanity… Suddenly, with the passing of time, opposite of Good was the Bad. In front of Light was coming the Obscurity. The human, possessed by the Bad, started to revolt against the divine laws, to violate the Nature and the other human beings. The Violence, litter of the Bad, of Satan, ruined the Rule, the Harmony, and the Social Peace. The Human Paradise ended. The Chaos began to dominate in the World and, the life of human beings and the life of creatures as well, was at risk by the Bad.
Besides the values of the Good, the Human World began to inherit the values of the Bad as well, the Anti-Values. The World was turned into battles and wars field between the values and the anti-values. That way, the Human had turned the back to the Light of God, to the Good, and the Bad started to predominate everywhere, the Satan, who aimed to undo the Good. The Obscurity aimed to undo the Light. The Chaos and the Violence aimed to undo the Social Peace. The World was really at risk, despite the Clock of God which measures endlessly the progress of time. In the turbulent world, the Good Human hardly could survive.
There was the fight to acquire and to rob everything to another. There was the fight for the world and for the life of the others to be a property of the most powerful. The individual was against the individual, the family against the family, the tribe against the tribe, the nation against the nation. This wild war was inherited also when the states were created. One state was against the other. So, over the justice possessed the injustice. Anti-values were getting higher on the system over the values. And, there was no talk about Social Peace. The Good Human who hardly survived started to revolt toward the system of injustices. So, in front of the wars of the Bad were the warriors of the Good, the warriors of Peace, in long battles tooth for tooth, generation after generation. The Warriors of Peace were so, the hope for the future’s humanity…

From their battles, the world has the today form. God blesses the Warriors of Peace! The Social Peace gives the Human the opportunity to grow up in welfare, to be illuminated and wiser from the Light of God, and to be capable to make goods for him and for society as well. The Social Peace gives the opportunity to talented individuals to be educated under the laws of God, international and national human laws, with the aim to become worthy leaders for the society and for the state. Social Peace encourage aware people to become decided fighters of Peace like Gandhi, a simple Indian, who with his peaceful philosophy appealed the good people, became their leader, defeated the British empire and laid the base of the Indian state, of today India.

The Warriors of Peace sacrifice like the famous Albanian, Mother Theresa of Calcutta, who passed all her life close to the poor people, by curing the wounds of the Bad, by giving food, shelter and education to become the future Warriors of Peace. Her sacrifice from Calcutta was expanded in whole India in many countries of the world, where were created new centers of the Mother Theresa Order, like islands of Human Peace. Mother Theresa served to humanity with her death too. Now, she is one of the Saints of God who inspires Peace all over the world…