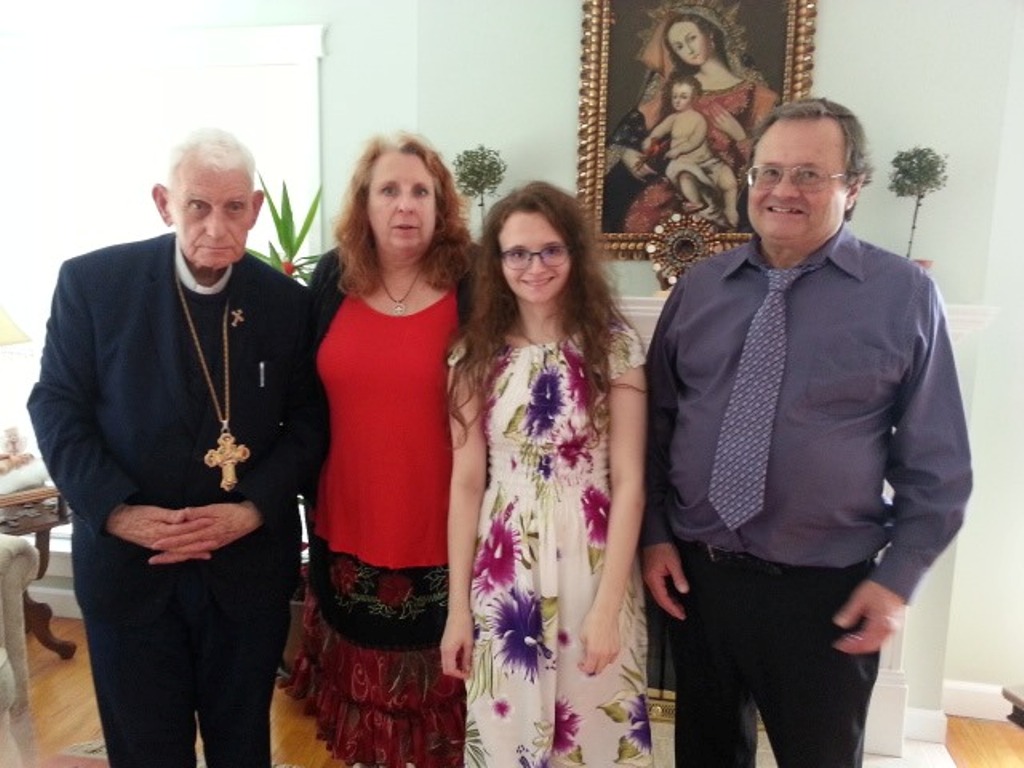 Ambassador Dr. William Weiss, Honorary Ambassador of “Diplomatic Mission Peace and Prosperity” (DMPP) honored also with the title “Golden Ambassador Richard Holbrooke”, Representative of “Diplomatic Society St Gabriel”, welcomes in his headquarters, Consulate of Malta, USA, the Albanian Cardinal Dom Ernest Simoni Troshani, Honorary Ambassador of DMPP and its structures!
During the meeting the two heads of the Religion and Diplomacy discussed and agreed in finding mutual strategies for the building of peace in Balkans, region and more. HE Dom Ernest Simoni Troshani once again repeated the peace message of Pope Francis that a world in peace serves not only to the catholic belief, but the well being of the entire Globe. On the other side, Malta’s consul in the US, Ambassador William Weiss stressed that Malta and the US have always known to build peace cooperation bridges that link not only the religious beliefs, but the whole humanity, so that they will have in center of their attention Albania, land of Saint Mother Teresa and the Cardinal Troshani himself, the Balkans, etc. 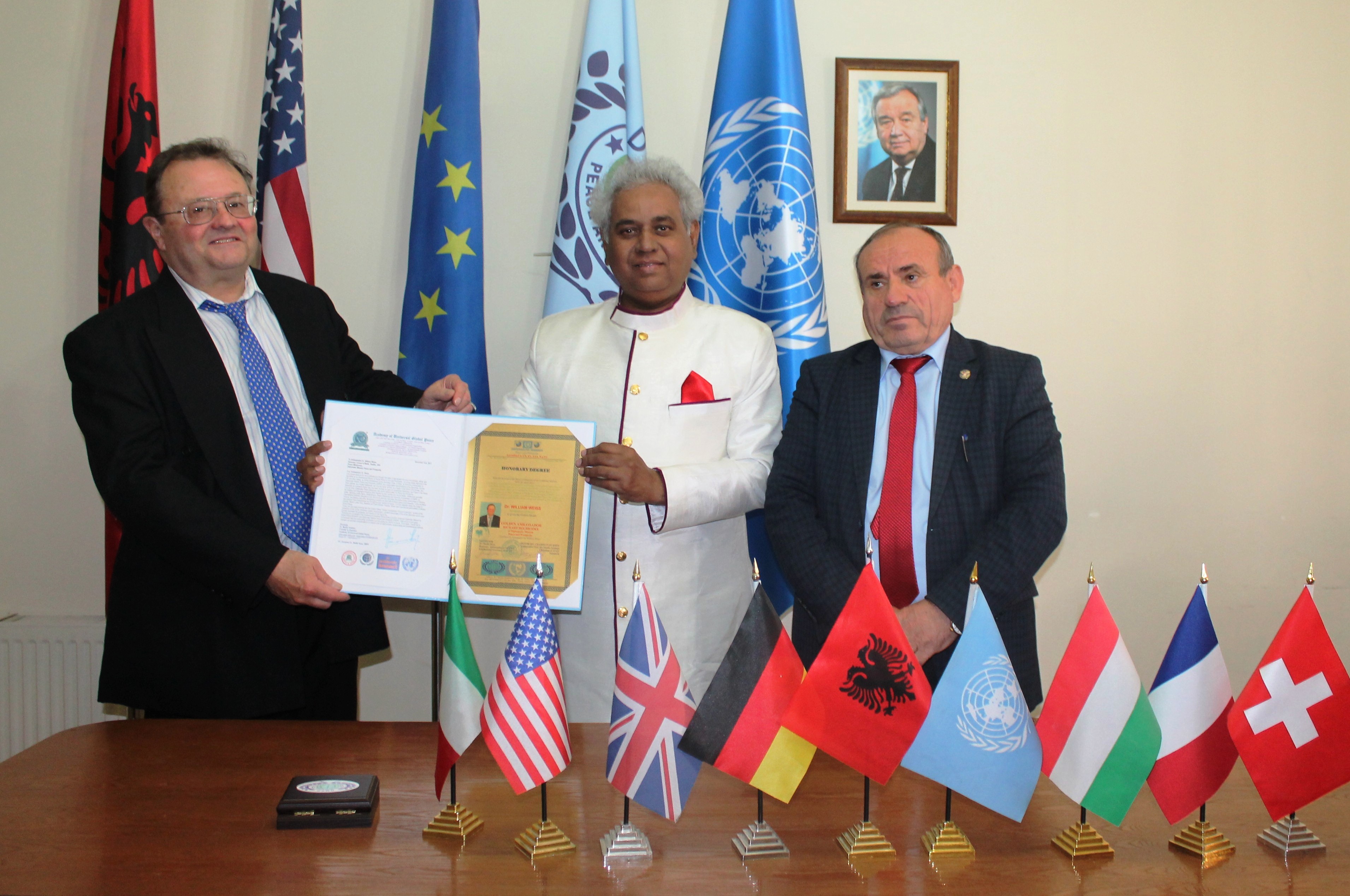 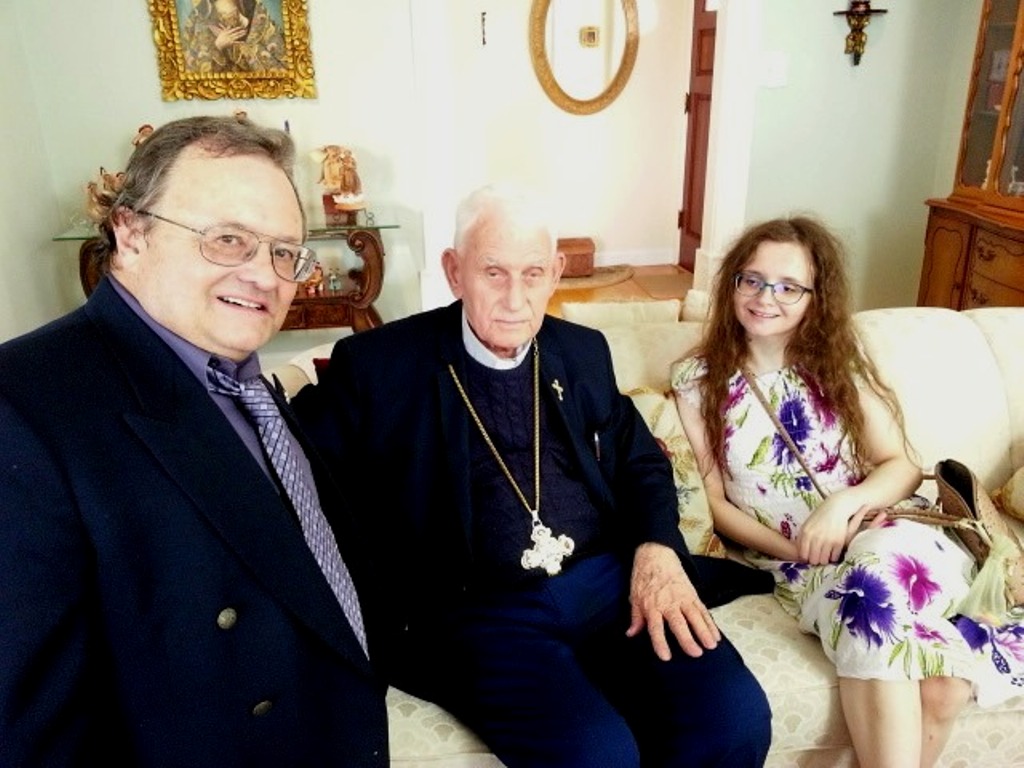 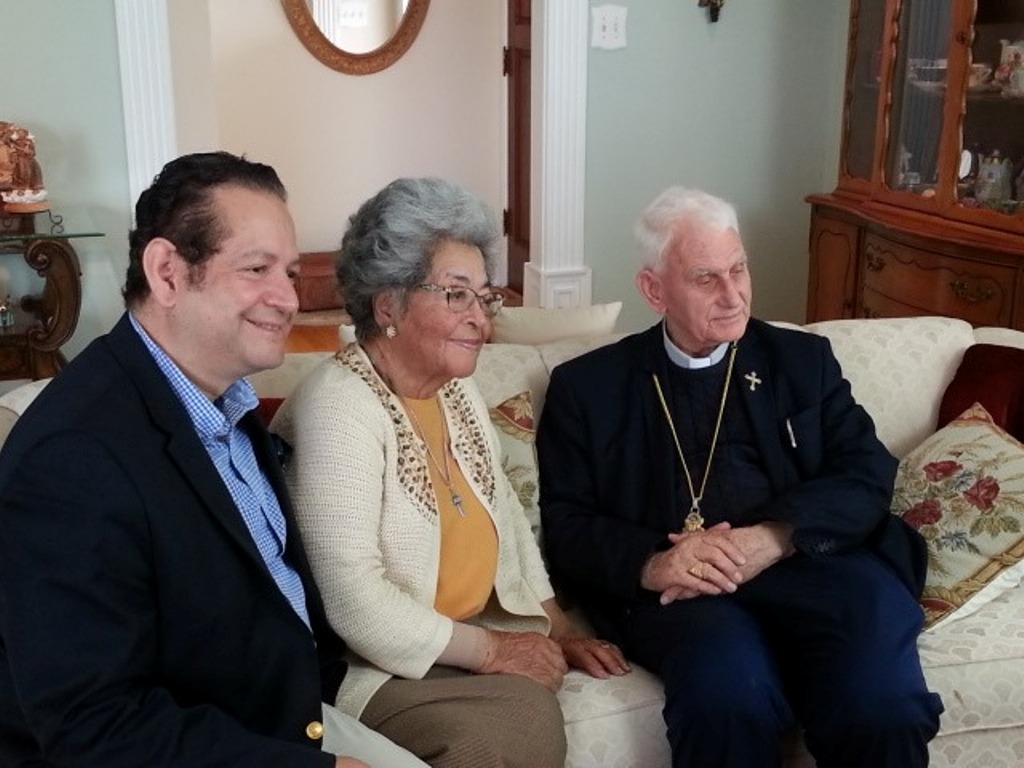